Promising young artists, chosen from those selected for the “Tokyo Wonder Wall” exhibition of works submitted from the general public, have been offered opportunities to showcase their work in solo exhibitions as part of the “Emerging” program that Tokyo Arts and Space (TOKAS) has been implementing since 2001.
The program continues with slightly modified conditions and under the new name “TOKAS-Emerging,” accepting entries from any Japanese resident creator aged 35 or below.
This time we received entries from 137 (individual or groups of) artists from all parts of Japan. Those who passed the first screening based on their portfolios were invited for a second examination in the form of an interview. The six artists we eventually selected after these interviews will be introduced in “solo exhibitions of two-dimensional, three-dimensional, video and installation works by up-and-coming artists” in two separate periods between July and September 2019. The respective featured artists will also appear in talk sessions with special invited guests on the opening days of each exhibition period. 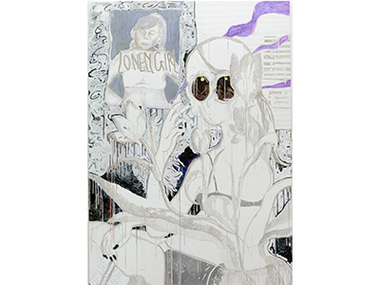 As if to confront the situation of an age in which indirect communication seems to prevail, Tanizaki Momoko chose the format of the painting as a directly and physically mediated means of expressing human emotions and relationships. The works exhibited here depict sceneries that incorporate elements borrowed from the realms of music and martial arts, presented in an installation format along with such objects as water tanks and plants. 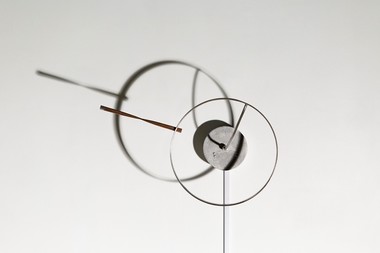 Inspired by the ”engram” theory as proposed by a German biologist in the early 20th century, Sunada Yurika has been creating movable three-dimensional objects embodying memories that are stored in the brain, forgotten, and sometimes distorted. By juxtaposing aspects of light, shadow, sound and space, she visualizes traces of time and memory. 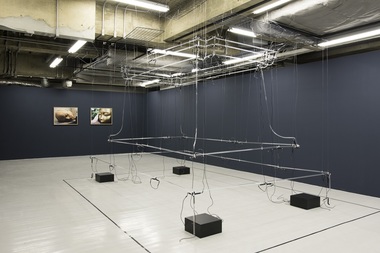 Focusing on the statue of female nudes in Miyakezaka, Tokyo, that is known as “the Peace of Statues,” Odawara Nodoka reexamines the institution of the “sculpture” in the process of modernization in Japan. Along with works based on various materials related to the pedestal that initially carried an equestrian statue of a soldier in the war, and was later altered for reuse with female nude sculptures, here she exhibits replicas of the sculptures’ heads that visitors are allowed to touch. 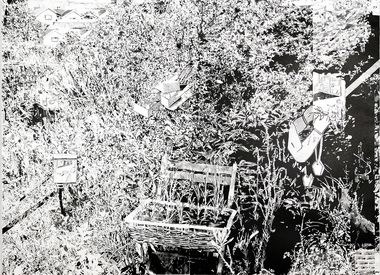 ASHIKAWA Mizuki
"Out of range"

Taking things encountered during walks as her central motif, and slightly dramatizing the events she witnessed, Ashikawa Mizuki creates monochromatic lithographs that depict sceneries somewhere between reality and fiction. In this exhibition she presents works in which certain elements in the garden and in the bay window vaguely suggest the presence of humans, based on her own impression when visiting TOKAS Hongo.

About singularity point, 2019 Lithograph on paper

Miyasaka Naoki examines the concept of space that takes on various different appearances depending on the method of perception. In this exhibition he sets up three spaces that are each defined through mutual monitoring, in an attempt to acquire multiple perspectives by imagining how other people perceive things. 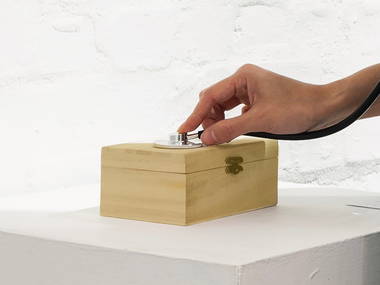 Focusing on voices expressing (female) views that have been muted in the course of history, Hojo Tomoko suggests in her works possible ways of playfully substituting the underlying power structure of society. Revolving around Ono Yoko’s past exhibitions and statements, the works exhibited here make the muted voices audible/visible by highlighting the frameworks of difference, subjectivity, authority, prejudice and desire that intervene between “things that actually happened in the past” and “things that are described as the truth.