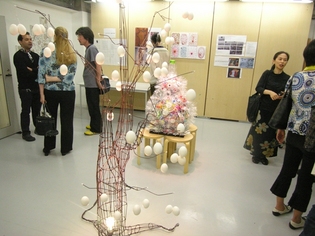 TWS Aoyama:Creator-in-Residence has started monthly public program titled "OPEN STUDIO" focusing on the process of productions. In their studios, the residents will communicate and exchange the ideas about their works with the audience.
The creators from all over the world will introduce their works in progress to the public. On the occasion of OPEN STUDIO, TWS offers a series of talks by the guests who are specialists in various fields working both locally and internationally.
We will provide opportunities to discuss with creators and guest speakers. We look forward to your attendance! 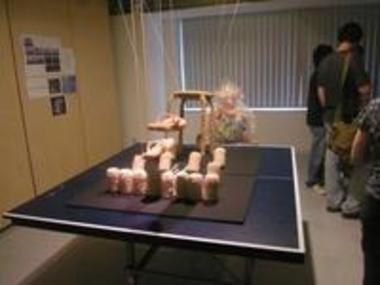 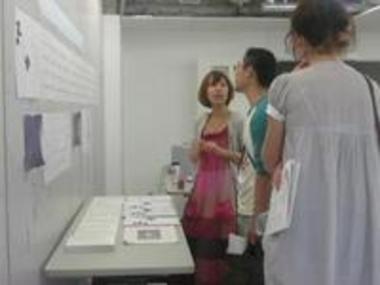 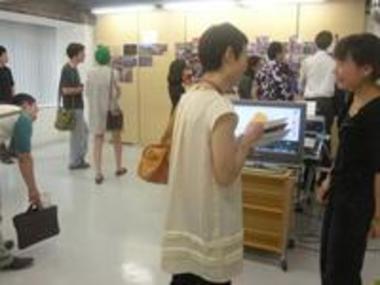 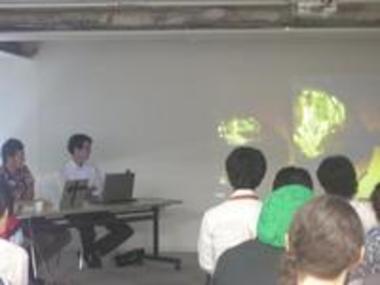 *Schedule and participating creators are subject to change.