Takayuki Yamamoto studied at Aichi University of Education and received an M.F.A. from Chelsea College of Art and Design, London, in 2002. While his academic studies were primarily focused on pedagogy, his artwork traverses a broad range of subject matter and explores many aspects of society and human nature. Yamamoto's approach to artistic creation is simultaneously critical and humorous. His work has been presented in many major international exhibitions worldwide. He is currently investigating various approaches to education in order to deepen and broaden his idea of creation based on his concept of "moments of facing the unknown." 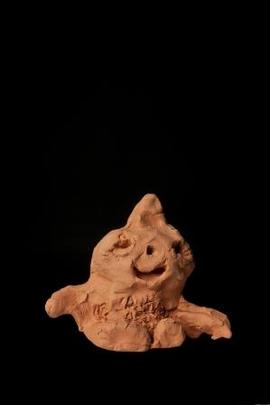 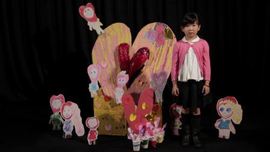 New Hell: What kind of hell will we go to?
Tokyo 2014 Video installation 11'8" Dimensions variable 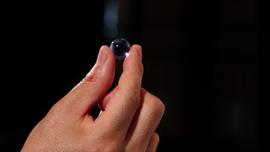 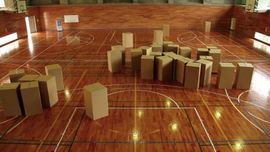 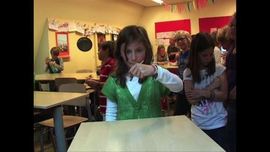