Purpose of the residency

I will undertake a work of research and outreach with a group of newly arrived Arab heritage individuals to Japan. While doing so, I will produce a film about their personal trajectories, from the discovery of this new environment, the personal, social and cultural shake-up, and how this is reflected in my own condition.
Around this film, there will be a series of drawings, collages and photographs allowing for an in-depth contextualization of the process of discovery then integration into a distant, foreign country, where you will start a new life.

Plan during the residency

During my residency with Villa Kujoyama and Tokas : I directed a film in Tokyo and Kyoto and drew up a portrait of Arab heritage migrants settled in Japan where individual trajectories are impacted by political and economic decisions greater than them. The film, named « Ahmad the Japanese » is made up of images, inserts of drawings and writings, and is a site for shared projections and destinies for these young men and women in this foreign environment quite new to them, as it would be for anyone in their place. During my residency, I drew 70 miniature drawings about the civil war that broke out in Syria in 2011. I started this series in France, continued it in Jordan, and now at TOKAS : Its topic deals with the geographical distance that separates me from Syria wherever I am, and how we all see this conflict with distance, unfortunately. 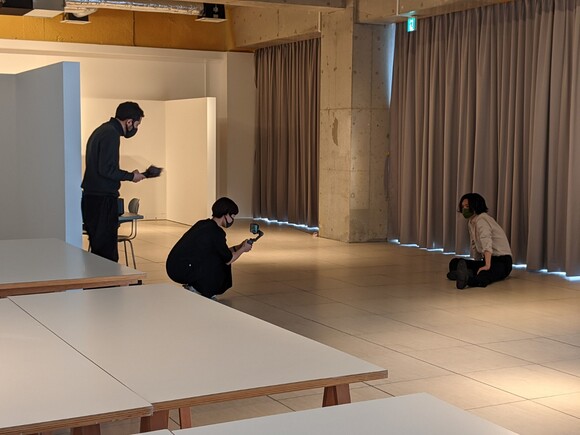 Shooting preparation for the dance scene in the film 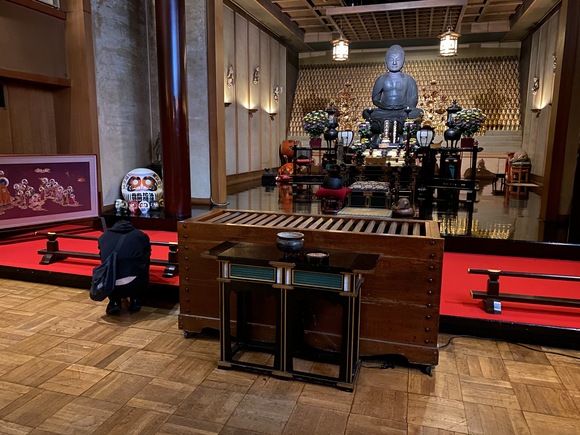 Shooting at a temple around Ryogoku 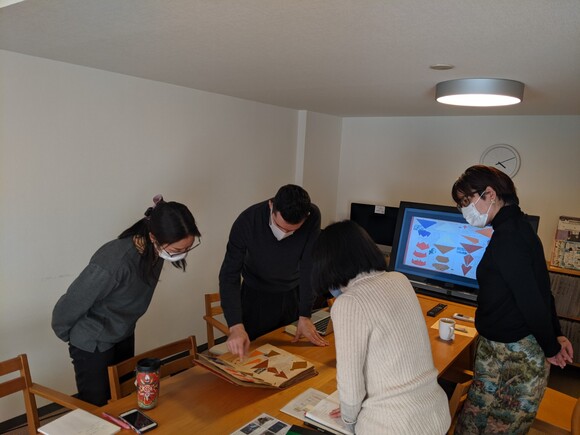 Explaining his project at the beginning of the residency period 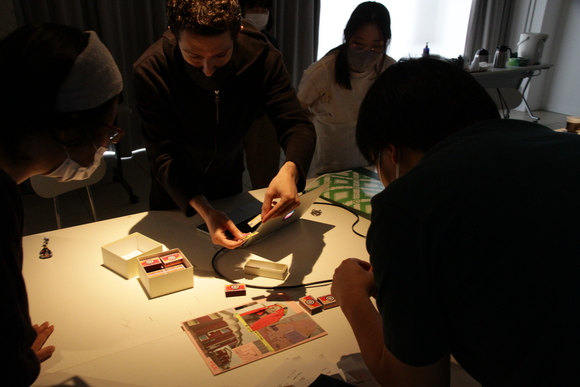 Presentation of his work at the meeting with other residents

Outcome of the residency

I completed my film now, and even subtitled it with the amazing help of Villa Kujoyama and TOKAS in Japanese, and translated in English myself. During my residency I had an workshop at " Theather Commons Tokyo '21", participated in the exhibition "Hiroshima Art Document", had another workshop "Bound Together" at Zou-no-Hana Terrace. I also participated in TOKAS Creator-in-Residence 2021 exhibition "A Scoop of Light" at TOKAS Hongo. Through these activities, I had a chance to meet many art professionals for having discussion about my works. The film and the series of miniature drawings I made at TOKAS is already scheduled to be exhibited in several art venues, I hope that I have opportunities to show them more in the world. 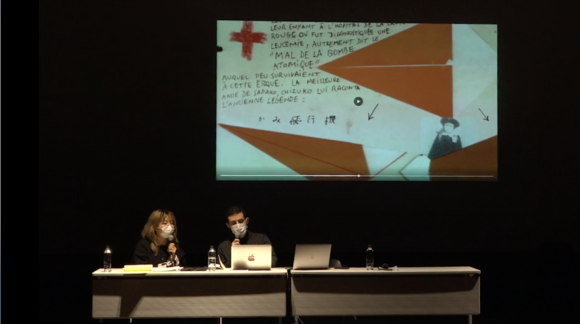 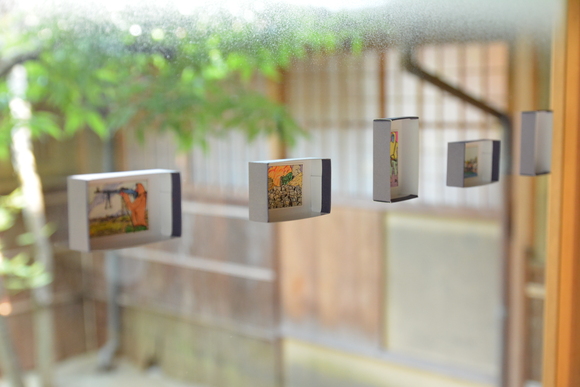 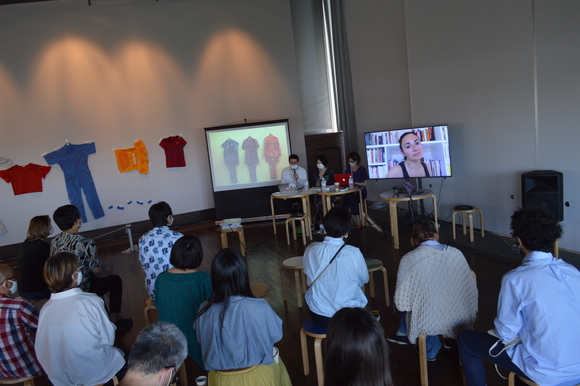 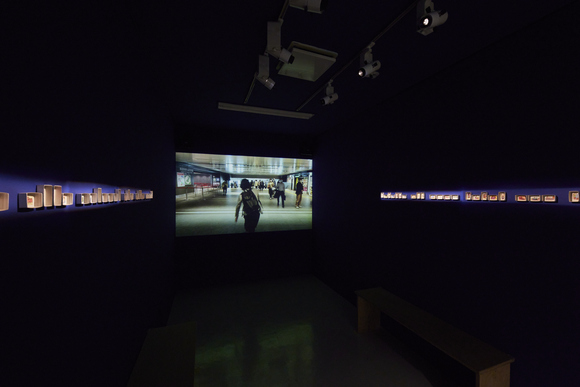 *Bady Dalloul, 2021 laureate of Villa Kujoyama, conducts his project in Japan.
His residency for research in Tokyo is realized thanks to the partnership between Villa Kujoyama and Tokyo Arts and Space(TOKAS). (February-April 2021)