Born in Okinawa in 1976.
Graduated with an MA in Environmental Design, Graduate School of Formative Arts from Okinawa Prefectural University of Arts in 2002.

Exploring marginalized voice, body and soul in East Asia region, my works have addressed the subject of identity, border between life and death and metabolism of historical memory. The geo-political situation and history of Okinawa, where I was born and raised, have given strong motivation and parameters in my artistic practice. I have attempted to deliver overheard/looked voices and body of oppressed people and soul and to find the way of reconciliation between nature and human, and Self and the Other through my poetic image and narrative. I have used photography and video for works using my body and other people's bodies because I believe that they can fuse the border between reality and imagination as well as generate multiple meanings between the image and the audience. Experimenting different film making techniques, such as recycling of found footages, employing voice performance and using multi-channel screens, I continuously challenge to develop potential of moving image and its performability. 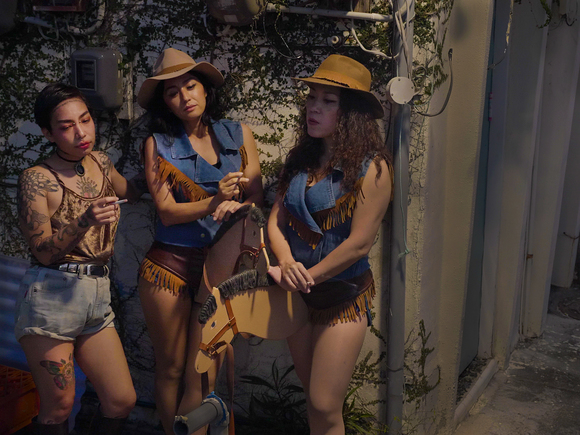 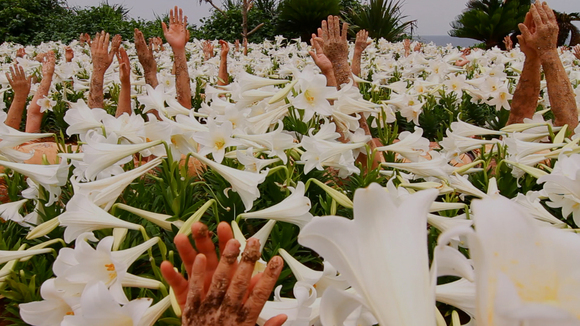 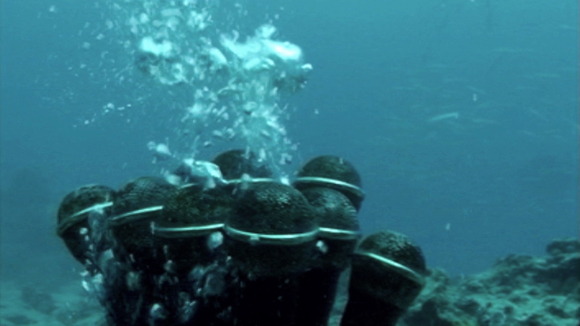