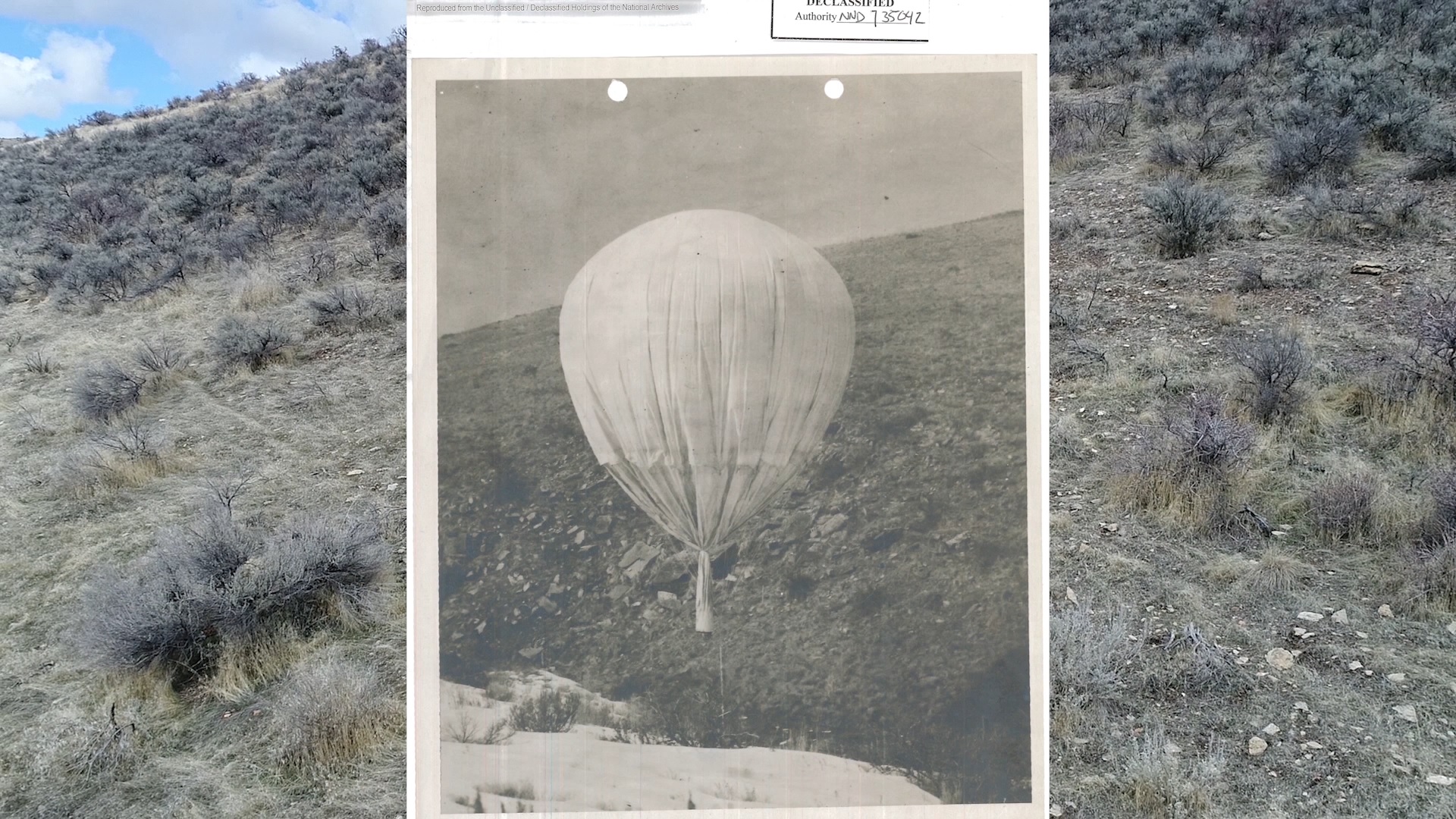 Born in Hyogo in 1982. Lives and works in Fukushima.
Graduated with a BA in Department of Intermedia Art from Tokyo University of the Arts in 2008.

Takeuchi Kota’s work spans across temporal and spatial divides on the theme of parallel bodies and possession.
Across the temporal divide: Aerial imagery to track the whereabouts of Balloon Bombs used during World War II; the reproduction of a photo series of stone monuments taken by a local historian; and footage of the demolition of a 19th-century movie theater.
Across the spatial divide: a font designed by a security guard in the exclusion zone following the 2011 nuclear accident in Japan; photo installation of wearing the clothes left in an evacuee's home. Tracing lost histories and collaborating with others in isolated areas, he presents photographic and video installations that integrate research, production, and performance, which come together in one unified action. He tries to access the memories of people through buildings, monuments, sculptures, archives, and interviews with local historians as well as eyewitnesses. Furthermore, he pursues images by more innovative means that include mapping apps, live streaming video, and UAV (drone) cameras.
His works explore the relationship between media and human nature and offer a simulated sharing experience between the artist and the viewer. 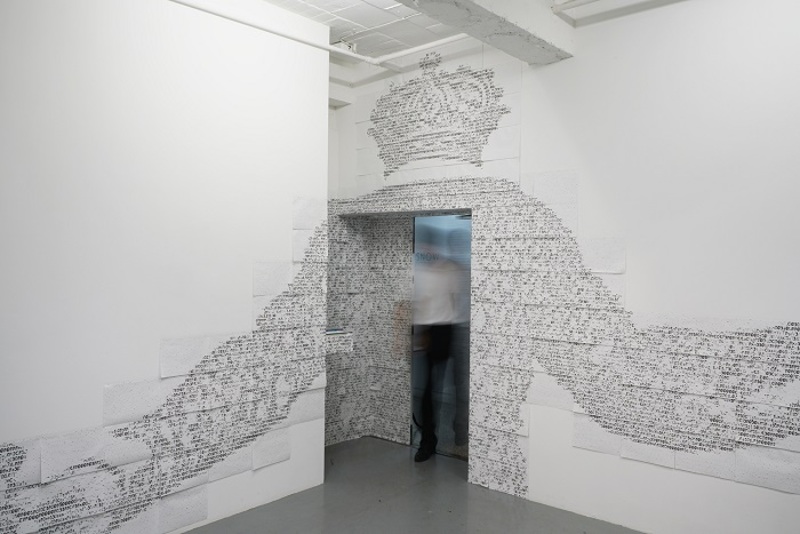 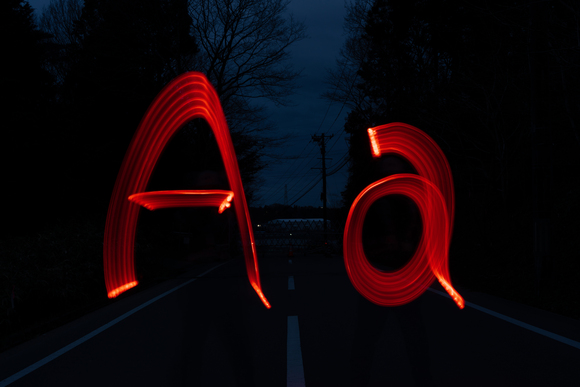 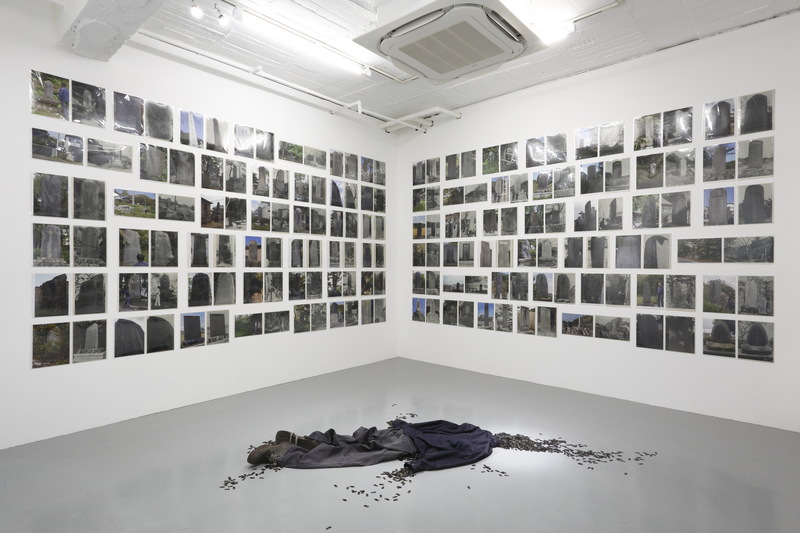