The creations of Ayaka Ono & Akira Nakazawa / Spacenotblank, in which text is generated as a by-product of the creative process of a performing arts piece, aim to convey meaning aligned with those texts through performance. In other words, presentation is optimized for creation. The work presented here is based on their “Sharing Behavior,” which was produced and performed in 2018 and 2019. Can applying a new performance format to a past piece lead to new discoveries…? 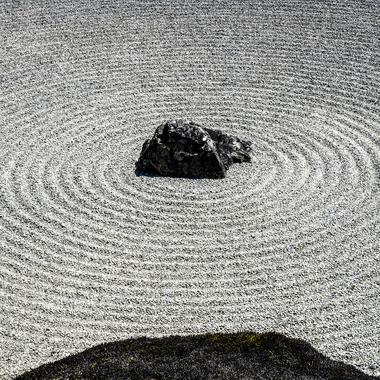 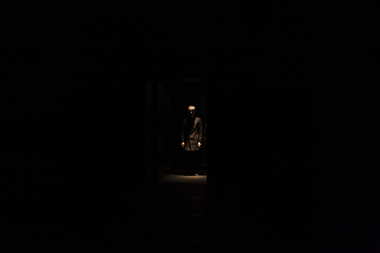 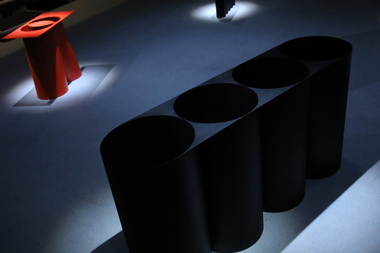 "Atoms are Everything and Everywhere" 2019
Photo: TSUKIDATE Shigeru

Formed in 2012 as a performing arts collective comprising Ono Ayaka and Nakazawa Akira. Its work explores new values and approaches for the performing arts, developing fresh methods and ideas unconstrained by conventional ideas. With an output based on natural communication and the interrelation between people and the environment, the group actively collaborates with different artists for each work.
https://spacenotblank.com

Back to
OPEN SITE 6