Diorama of the City: Between Site & Space

Diorama of the City: Between Site & Space 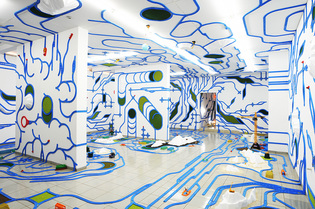 Since 2001, one of the key missions of Tokyo Wonder Site's has been "Making Site", which provides emerging artists with the opportunity to experiment with their works. Consequently TWS Aoyama: Creator-in-Residence was founded in November 2006, enabling them to have total support of production not only provision of exhibition opportunities.
This year, in conjunction with ARTSPACE Visual Arts Centre in Sydney, Tokyo Wonder Site will explore further the process of artistic activities by exchanging residency and exhibition.
Two collectives and single Japanese and three Australian artists are working in close contact with each other in Tokyo and Sydney as part of our residence and exchange project. The outcome will be a group exhibition which will be held in both Tokyo and Sydney.

We are the ones who constructed the city. Furthermore, our individual thoughts and actions respond to each other intersecting and causing chain reactions to form the clusters of the city. If we follow the lines coming out from the individual, over passing the phases, expanding and shrinking multiplying non-linear territories configure elements of the complex structure of the city. Noises of the city and distorted components are also the scene of the city. At a time, the landscape recreates itself, and just the same as we use the internet on a daily bases, it evolves into a virtual site as well. Travelling between Tokyo and Sydney, in both spaces there will be a reconstruction of an elaborate multi-layered diorama of the city.

＜Acknowledgement＞
Diorama of the City: Between Site and Space is part of the Australia-Japan Strategic Ties for the Arts Program, an initiative of Asialink supported by the Australia Japan Foundation and the Australia Council for the Arts, its arts funding and advisory body. 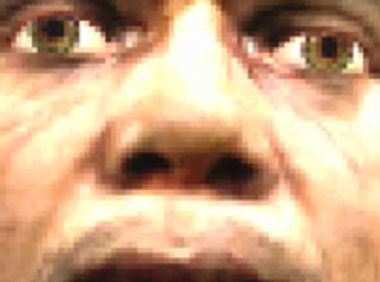 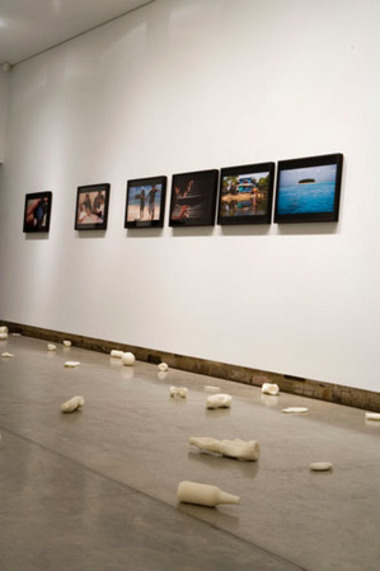