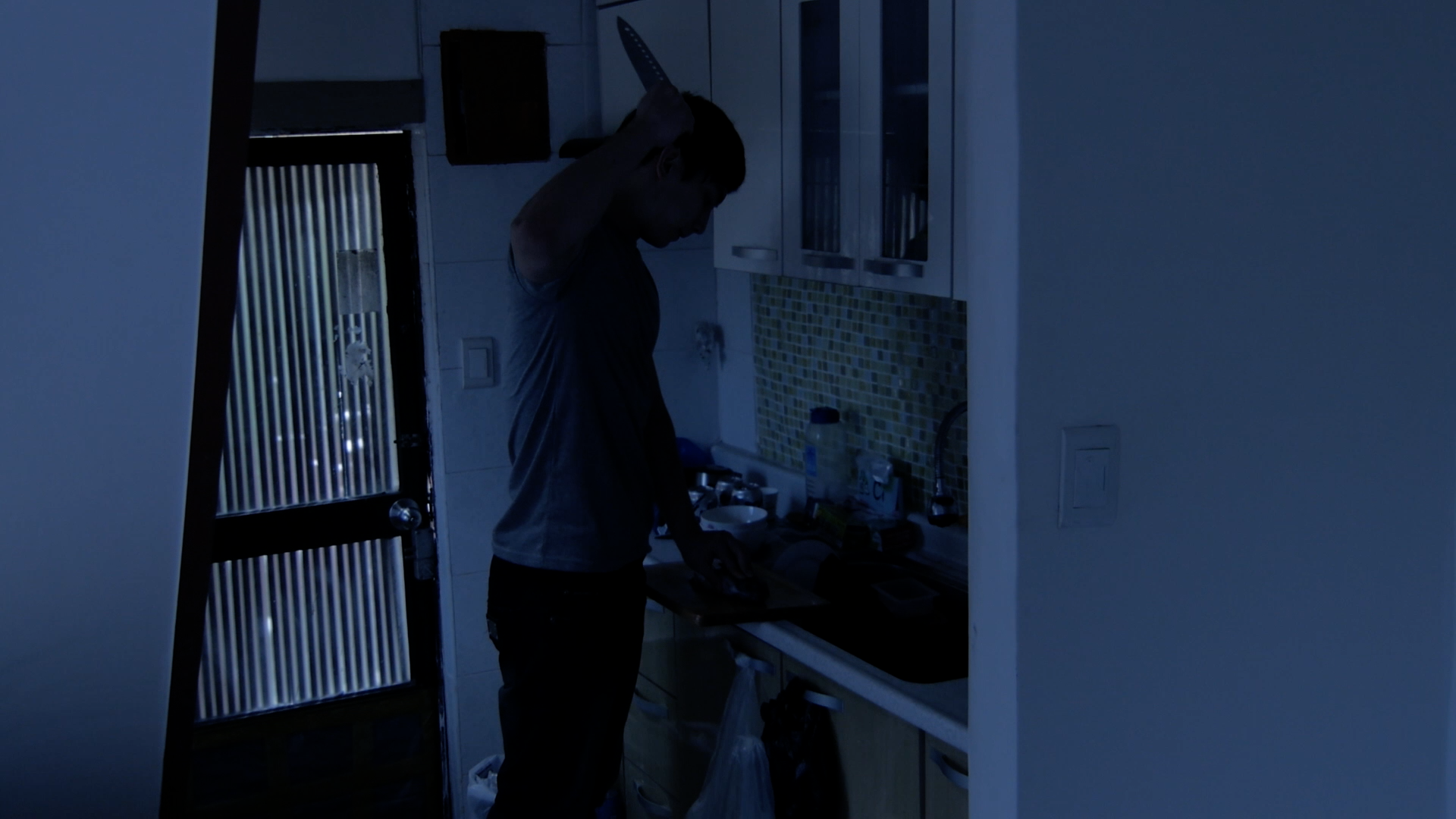 Born in 1991 in Daegu, South Korea.
Graduated with an MA from Nihon University Graduate school of Art Image arts major in 2019.

Based on visual artwork, I try to express how the socially-weak speak for themselves in terms of their human rights and their own cultures and find the meaning of living a decent life as human beings. 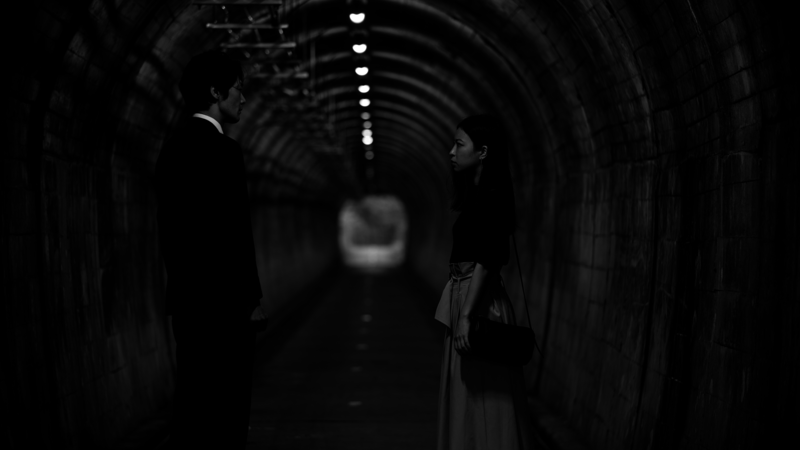 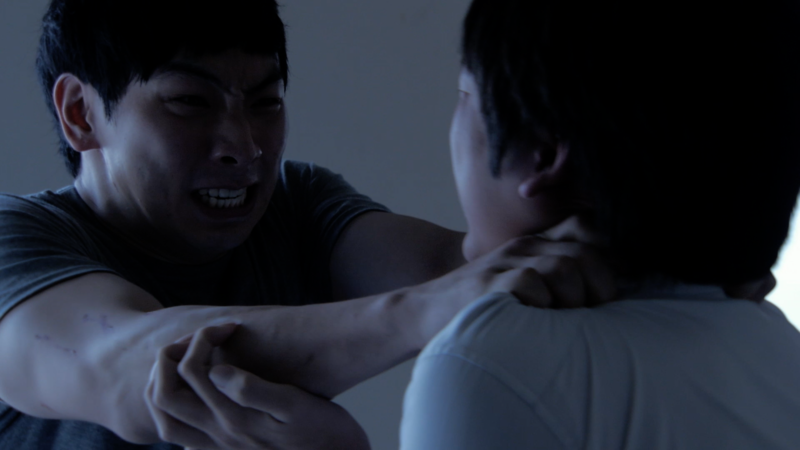