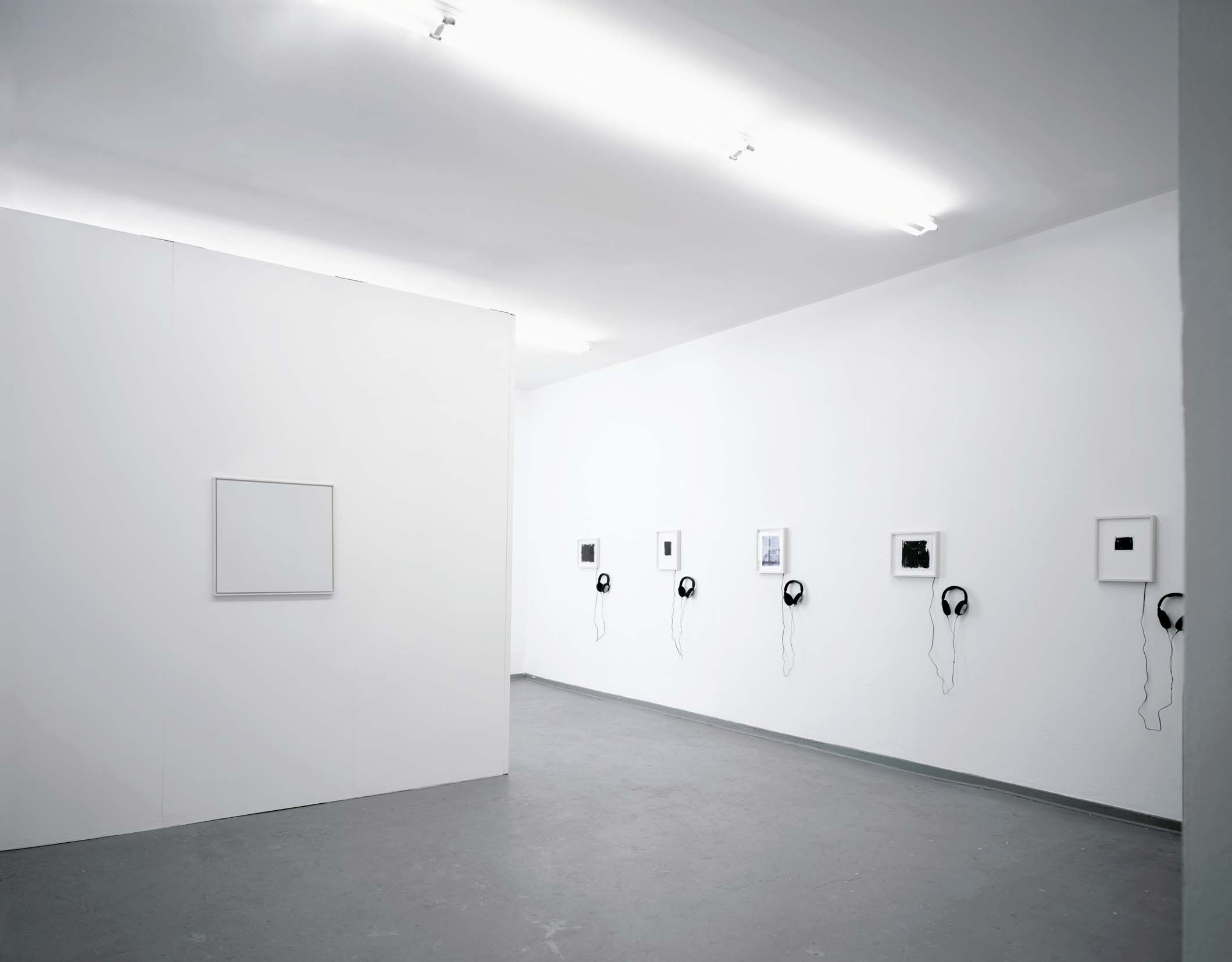 Juergen Staack was born in 1978 in the former GDR. He studied photography in the Academy for Fine Arts in Düsseldorf and became master-student of Prof. Thomas Ruff in 2006. In 2003, he established the artist group FEHLSTELLE (T. Schmidt, B. Hilski, T. Neumann, J. Döring, J. Staack) which realizes works in public spaces.

Staack works with the  borders of photography and images in a contemporary meaning. His work „Left Behind, ... Missing Pictures" (2005-2006) deals about the loss of photography and the question of "What is the worth of a picture in a world flooded with images". So he used portraits of people (signed Polaroids - 8x10) and left them behind in public installations. In that way about 405 originals were installed in Cairo, Kaliningrad, Beijing, New York, .... and were passed to the public, the weather. Staack got responds from 6 finders, 399 Polaroids are still missing.
He also works on installation which creates pseudo-communication possibilities, like his "Communication-models 0-3".

Staack currently works on "Transcription- Image". Pictures become sound and im-material. He works in three steps; from image to sound and finaly the question if there is a way back to an image. For this work he uses different languages to decode the content of the pictures. The image will be generate in mind and becomes a "sound-images". 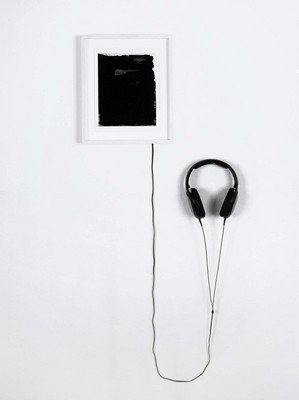 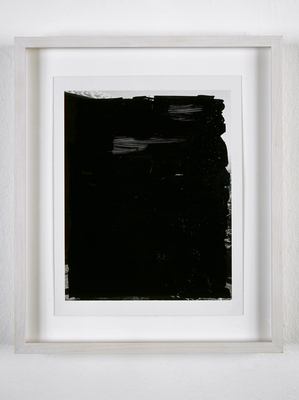 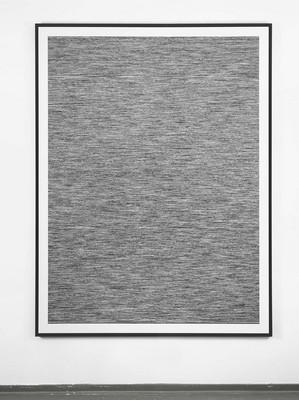