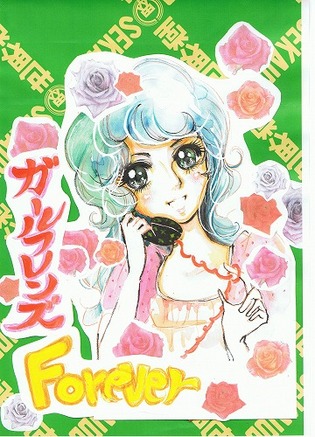 A support program for aspiring planners and curators launched in 2006, calling for applications from young exhibition organizers with project proposals. In the past, the applications have not only come from curators but also from artists with their own self-produced project plans. Many of those artists' self-produced exhibition outlines have presented innovative ideas beyond existing genres in art. Three projects from 44 exciting applications from young curators and self-producing artists were selected for the Emerging Artist Support Program 2010. 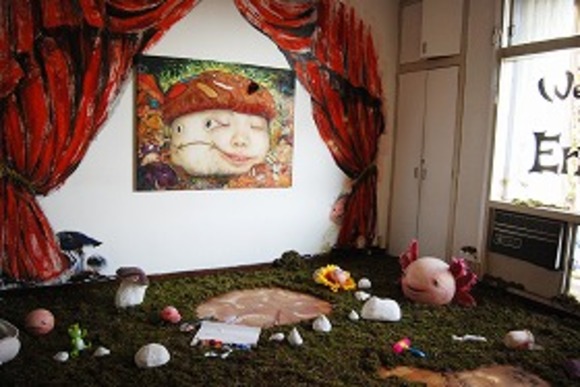 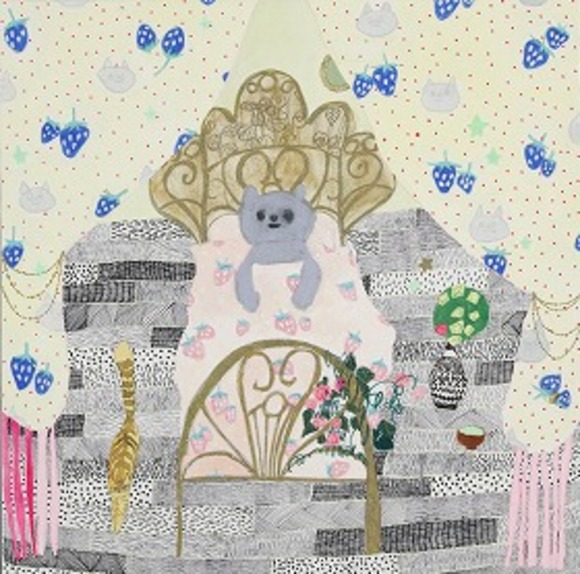 Tomoko Nagai Thank you for visiting me at my sickbed 2010, Water color, Pencil, Color pencil, Ink on Paper Mounted on Panel Courtesy of Tomio Koyama Gallery

Born 1984 in Okayama. I love shrimp chilli, which was awarded a grand prize at an art prep school festival, appeared in the form of the school's own advertisement in art magazines, and won a Gold Prize at GEISAI #6. Later participated in the group show "J'en reve" at the Fondation Cartier pour l'art contemporain, and held her first solo exhibition "My Cosmo" at Yamamoto Gendai in 2007. Following another solo show at the Joan Miró Foundation (Barcelona) in November of the same year, in 2009 she participated in the Moscow Biennale, and continues to work on an international scale.

Born 1984. After studying art at the University of Tokyo, Faculty of Letters, finished the Graduate School of Film and New Media, Tokyo University of the Arts. Participated in the Echigo-Tsumari Art Triennial in 2006 and 2009, and took part in a Local Creator Resedency program at TWS Aoyama: Creator-in-residence between May 2009 and March 2010. Has been showing conceptual artworks revolving around made-up characters, such as an engineer who suffered a loss of memory, or a girl that offers the viewer a house destroyed by fire.