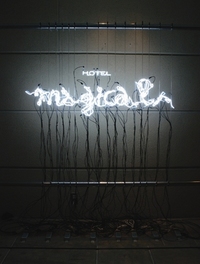 Tokyo Wonder Site Hongo is to host an exciting new exhibition in the IMAGINARY MUSEUM of the O-collection - magical museum tour. This latest installment in the series is Room 3 "Kozo Uchida, Hitoshi Kuriyama and COBRA - the imaginary HOTEL magical".
This latest show, the continuation of a series launched last year, is like the others composed of works from the collection of Mr. Satoshi Okada. Our aim is to provide a permanent venue for works by emerging Japanese contemporary artists similar to the permanent exhibitions in an art museum. In conjunction with the series, programs such as TWS-Emerging and INDEX#4 involving students and young artists in their 20s and 30s are being run to help forge ties among artists, and artists and art lovers. Two shows were exhibited last year to considerable acclaim: Room 1: Kuwahara & Kato - According to the "basso ostinato" of Japanese traditional mentality and Room 2: Yuichi Higashionna, Daisuke Ohba & Akiyoshi Mishima - Design and Soul.

The Okada collection includes numerous leading works by emerging Japanese artists, but selected from unconventional perspectives while the artists in question were still unknown. The collection could also be described as an attempt to explore the depths of what it means to be human, including the irrationality of human nature. In that the works here reflect and convey the diverse sensibilities emanating from the megalopolis of Tokyo, they go beyond the confines of a personal collection to present a universal challenge.
Room 3 will showcase the work of three artists: Kozo Uchida, Hitoshi Kuriyama and COBRA, all successful exhibitors in both solo and group shows in Japan and elsewhere. The concept is one of an "imaginary HOTEL magical" exhibition staged in a room at the "HOTEL magical" into which a character by the name of Voo Doo Daddy O wanders in the year 21XX and ends up staying. Just what exactly is this hotel riddled with riddles? And how will it change viewers?
This show in a series of rooms at an imaginary art museum will run for approximately six months. Watch out after that for the next installment Room 4, and more, featuring work by Julian Schnabel, Chiezo Taro, Toshiyuki Konishi and Fumiaki Akahane. 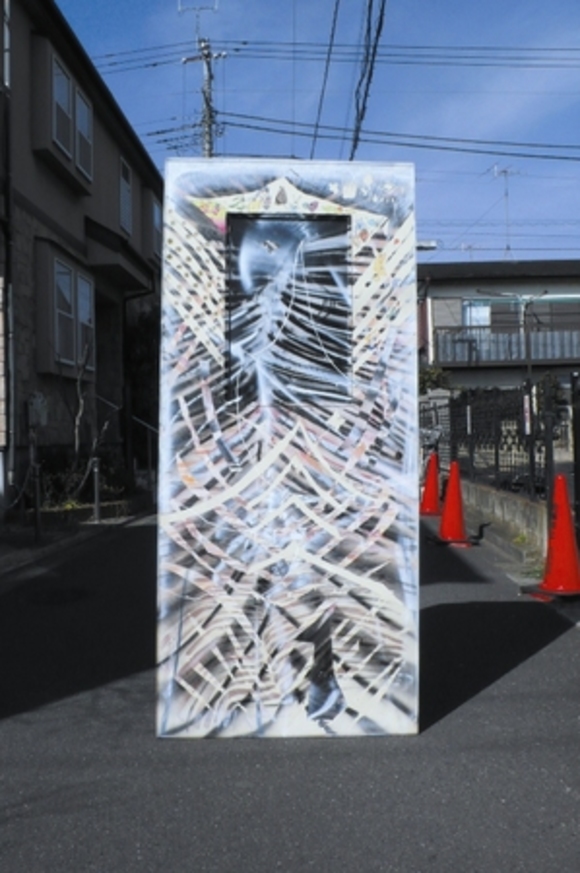 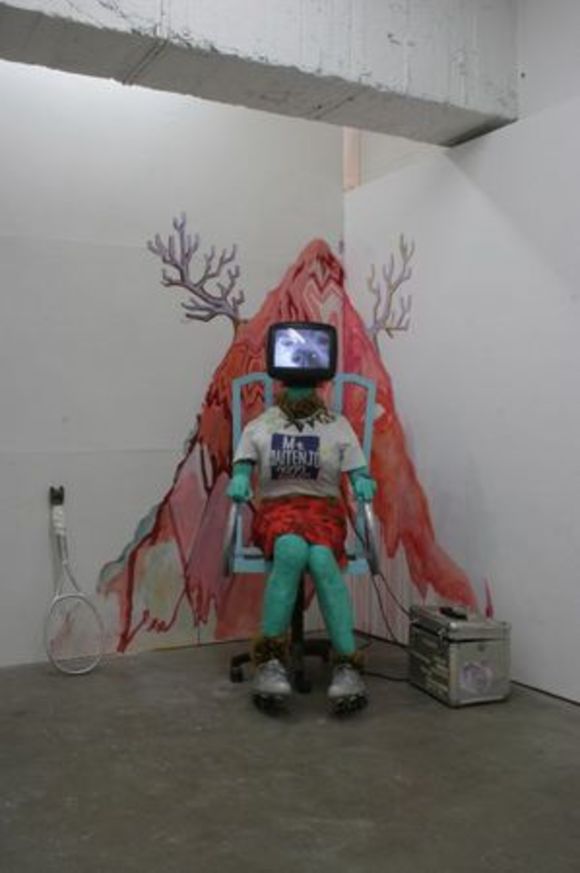